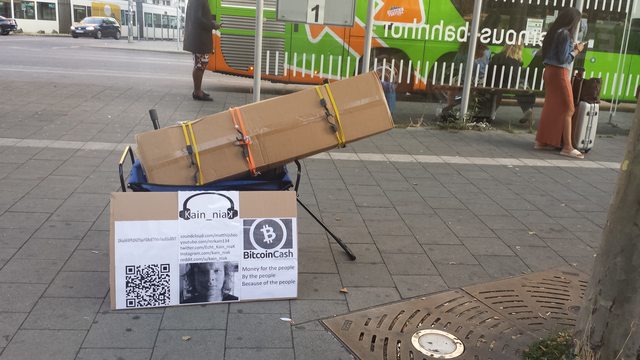 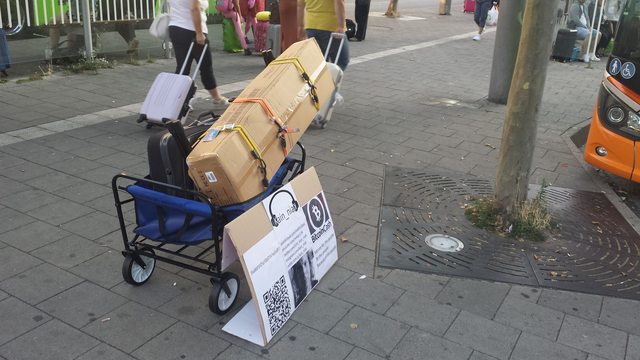 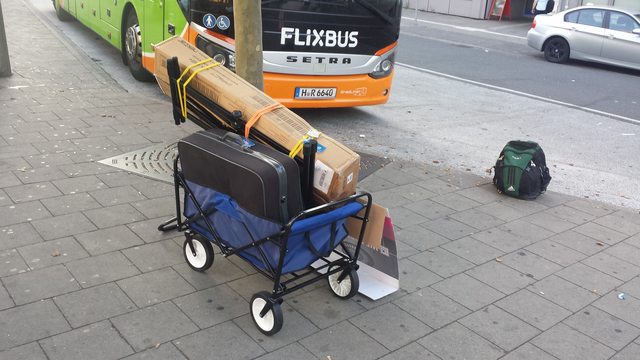 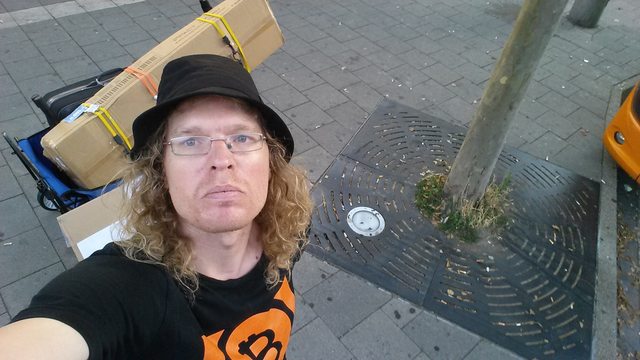 Short vid made by a fan and posted on reddit where I found and downloaded it to put it on my youtube channel. https://www.reddit.com/r/...k_soundcloud_for_keeping/


In this FL Studio project file I have the following instruments.

- Electric Guitar I made myself in patcher. (huge CPU usage)
- Bass + Pad + Lead combo made in patcher which uses Cthulhu to only send the lowest note to the bass but the entire chord to the pad.
- Force Lead from Omnisphere
- Square Lead from Sylenth1, which cuts through absolutely everything and works on almost anything EDM.
- Transistor Bass acid preset for then I am playing over non melodic stuff.
- Wurlitzer from Keyscape for playing my own stuff and jamming over Daft Punk tracks like "Something about us"

I have my own tracks loaded in as waves that I jam over and I have other people their tracks that I jam over. Once in a while I do a bit of DJ'ing but FL Studio is not a good program for DJ'ing, I will work on using deckadance as well. (I have zero DJ experience, I compose and produce and work on the audio of short films but have not yet tried DJ'ing)

And then I play my EMD from scratch using only a Stylus RMX beat and my Bass + Pad + Lead combo which is sidechained and sounds really good on my tailgater speaker which has pretty decent bass for it's price.

Here I was jamming over Spencer Brown his miami liveset. at 43 minutes. (the track that has the windows 95 start up sound in it, at which point I switch to my electric guitar to jam over it.)

Inside the palace theatre was Markus Schulz on friday and virtual riot on Saturday. I made lots of money on Saturday because virtual riot was primarily playing dubstep and I got multiple 20 dollars bills from people asking me I for the love of God I could please play them anything but dubstep. So that's when I usually jam over Sequence, Ignition, Start by Ferry Corsten. or play my own live stuff.
sometimes using a looper sometimes not.
Easy money :-)