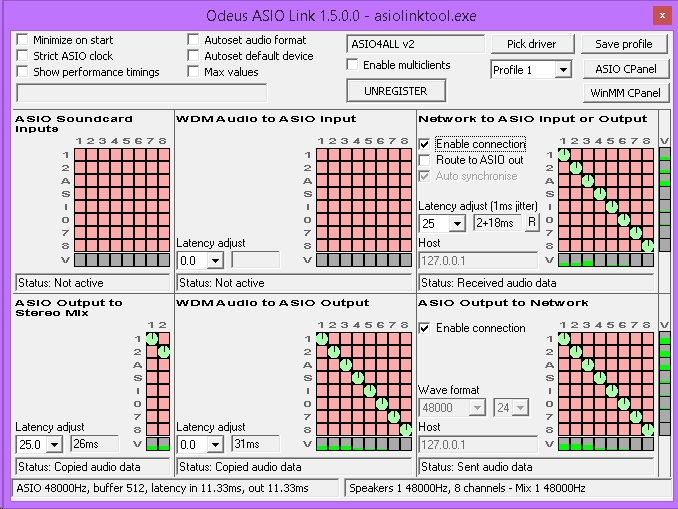 
Many of us don't have an external ASIO soundcard over USB or Firewire. And even if you do, those ASIO drivers don't always make it possible to send the output sound of your DAW to the Stereo Mix in the windows mixer so you can record live or stream live. For instance, I like to use CamStudio to record video of what I am doing in FL Studio ... but how can I record the sound directly into CamStudio? If I don't use ASIO a lot of times my latency is too high to play my midi controller live or FL studio just can't process everything fast enough so it starts stuttering! So how can I both use ASIO in FL studio and use the sound in another application to record or stream it?


Here is how I used to fix it. I had an M-Audio Fast Track Pro USB ASIO soundcard. I would use one of the tulip outputs (you know, the red and white) and connect that to the line-in on my onboard soundcard. Now the output from FL Studio would show up in the windows mixer and CamStudio could record it. I would then enable my mic in FL studio and then I could talk and have FL Studio play my track and record video + audio directly into a mkv with CamStudio.

But this would add so much noise because my computer did not have spdif in (not many motherboards have spdif in, only out) spdif is digital and so does not pick up all the radio noises like line-in does on most onboard soundcards (that buzz or hum or low static you hear from your microphone or line-in)

Here is an example of a video I made that way.


I recorded the audio in FL studio and later synced it with the video because recording using my onboard soundcard in the method I described above would add such a dirty signal and I hated it.

That was years ago and it was a lot of work that could have been avoided if only the audio in windows and that of ASIO would work together a bit better.

I only have a laptop and so like many of you I work just with onboard audio using ASIO4ALL. Not because I want to, but because I don't have the money to buy a decent soundcard like a Focusrite Sapphire pro or something similar over firewire with **decent drivers** and a mixer program that lets you use windows audio as a asio input.

So how would I still be able to make a video like this? Or record a skype conversation directly in to edison in FL Studio? Or stream video of my desktop + the audio of FL Studio directly to a streaming website like twitch.tv? Or go to youtube and play a video and record the audio directly into edison? Or play a youtube video and jam along in FL studio using a midi controller? Or have a remote desktop session over teamviewer with my brother in Holland where I can see his screen and hear the output that comes out his FL studio so I can help him with his music?

None of this was ever possible until ASIO Link tool came along. I found it about 6 months ago and it has made all of the above possible. (and probably much much more, because it can also send audio from one ASIO link on a computer to another ASIO link on another computer over TCP/IP). Without having to fool around with multiple sounds cards linking outputs to inputs. Noppe, everything internally .. digital clean streams .. no hassle. Well ... to be fair ASIO link tool can be confusing at times but once you figure it out it's golden.

From the ASIO link manual:

What it is for

Utilising a virtual WDM sound card, this driver allows you to listen or record
windows audio from your ASIO driver. You can make the windows audio appear
as an input into the host application, or monitor windows audio as an ASIO output
bypassing the host application.It's also possible using the Link driver, to route your ASIO output into the ASIOVAD Mix making it recordable by live windows streaming applications (i.e. live broadcast,
voice chat programs). ASIO Link also has the ability to route your ASIO audio over the network to another
running ASIO Link to either ASIO inputs or to ASIO outputs. This feature allows
for pairs to connect to each other (as both sender and receiver) to allow full duplex
sharing of live music ideas! ASIO Link has multi client support too! This allows you to use the same ASIO driver in more than one application and the ASIO Link will handle sending audio to the server ASIO Link instance.

Why it was developed

One thing we love doing is playing music and videos on PC, whether it is with a
DAW on a keyboard, or an electric guitar, or via a media player, doesn’t matter.
But there is a problem with the above scenario if we want to do both at the same time.
When we want the lowest latency we need to use an ASIO driver but that cuts out all
other audio to the card. An initial solution is to connect our onboard soundcard output as an input to our
ASIO card so we can get the windows audio as an input in the DAW and play the
whole thing through ASIO and jam along with very low latency.
But doing this presents a further problem because now we can’t use our MIC input on
our ASIO card. So we developed the Odeus ASIO Link which allows us to mix windows audio into
ASIO and send it our friends on the net!

I just felt like I should let you guys know about this program since I figure many people here are really annoyed by the fact that audio in windows and audio in ASIO does not work together very well. And that you don't have to be annoyed anymore if you have 20 bucks. 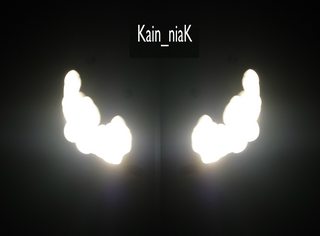